R. Albert Mohler Jr. has been recognized as a leader among American evangelicals. Time.com has called him the “reigning intellectual of the evangelical movement in the U.S.” Read more 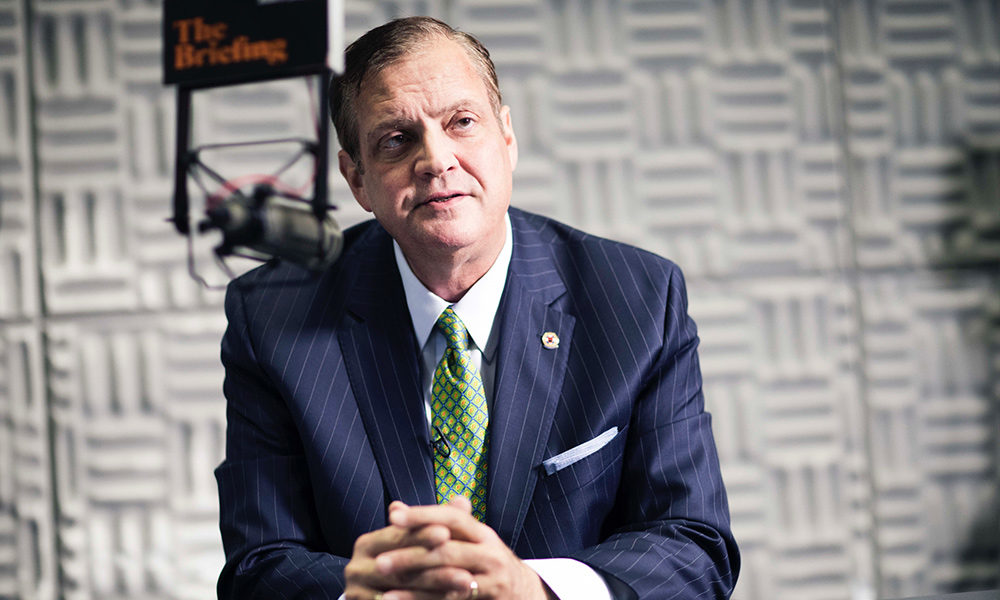 In this daily podcast, Dr. Mohler offers a thoughtful analysis of news and events from a Christian worldview. 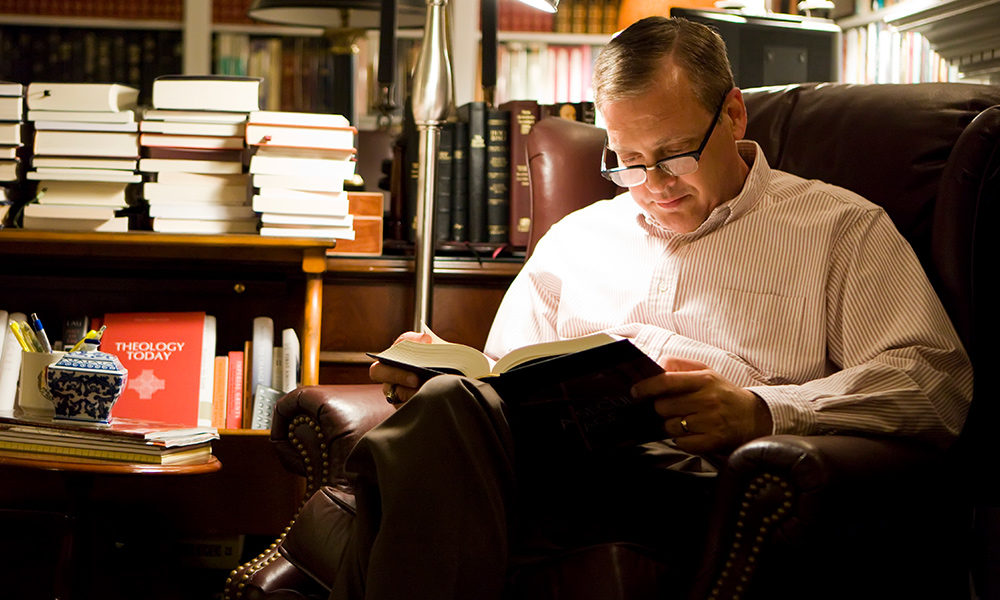 Dr. Mohler is committed to addressing contemporary issues from a consistent and explicit Christian worldview. 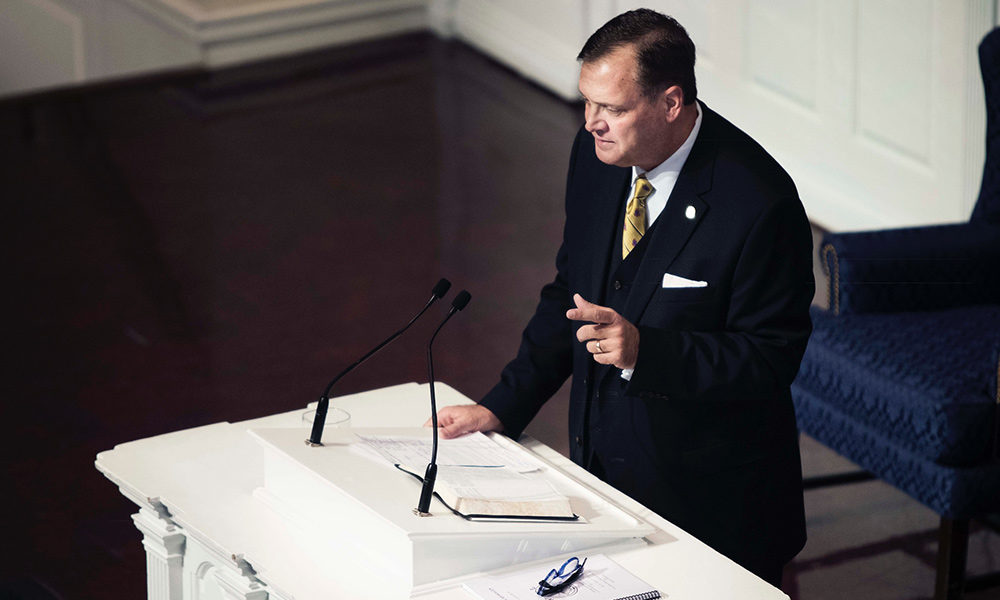 Ministry is never easy. It’s not easy in any generation, and every generation has its own challenges. But quite honestly, it’s hard to come up with any previous generation that has faced what we know this generation is facing even now and is going to face in the future. We’re living in a time of an increasingly secularized society moving at a pace unprecedented in human history. And furthermore, we’ve moved from a situation in which there has been a growing hostility to the gospel to where that hostility is very public. In one sense, this generation is going to be doing ministry, missions, evangelism, church planting, and pastoring in the context of a culture that is increasingly adversarial and openly hostile.

In order to prepare this generation for that, we’ve got to get them ready not only to defend the faith but to be passionately and compassionately excited about sharing that gospel. We have to train them in new skills in terms of how to face a culture that isn’t going to love them for their message and isn’t going to applaud them for their faithfulness. But we also need to prepare them so they can prepare the church because that’s where, eventually, everything fundamentally matters. Our responsibility is to train up a generation of faithful ministers, missionaries, and church leaders so that the church will be faithful in this generation.

In the context of an increasingly secularized society, we know full well why Southern Seminary is needed. We serve the church, we serve the gospel, we serve the truth. Ultimately, however, all these things find their true meaning in the fact that we serve the glory of God. Southern Seminary exists for one reason: that the church of Christ will be more faithful; the Lord’s churches will be more mature, more effective, more passionate in the truth; that the Lord’s church will be ready when he comes; and ultimately in the beginning, in the middle, and in the end, it’s all about the glory of God.

Tell Me the Stories of Jesus

In Tell Me the Stories of Jesus, President of Southern Seminary Dr. R. Albert Mohler reveals the unique power of Jesus’ parables, showing how they announce the kingdom, communicate both judgment and grace, and call every human heart toward transformation in the light of God’s love. 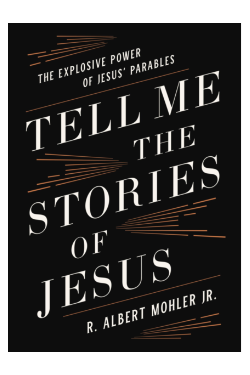