Rooted in the desire to see God’s fame increase as equipped ministers take the gospel to the nations, we devote ourselves to training men and women who will serve faithfully in the church, on the mission field, and in the academy.

Doctor of Philosophy students are trained to advance Christian scholarship for effective kingdom ministry in a confessional environment of academic excellence.

The purpose of the Doctor of Education program is to equip men and women to serve as leaders in educational institutions and in the educational ministries of the church.

The Doctor of Ministry degree equips ministry leaders with the skills necessary to achieve excellence in their vocational and personal lives. Fully online options are now available.

The program acquaints students with the resources and research methods of a major area of study and offers focused time for further reflection in preparation for ministry. 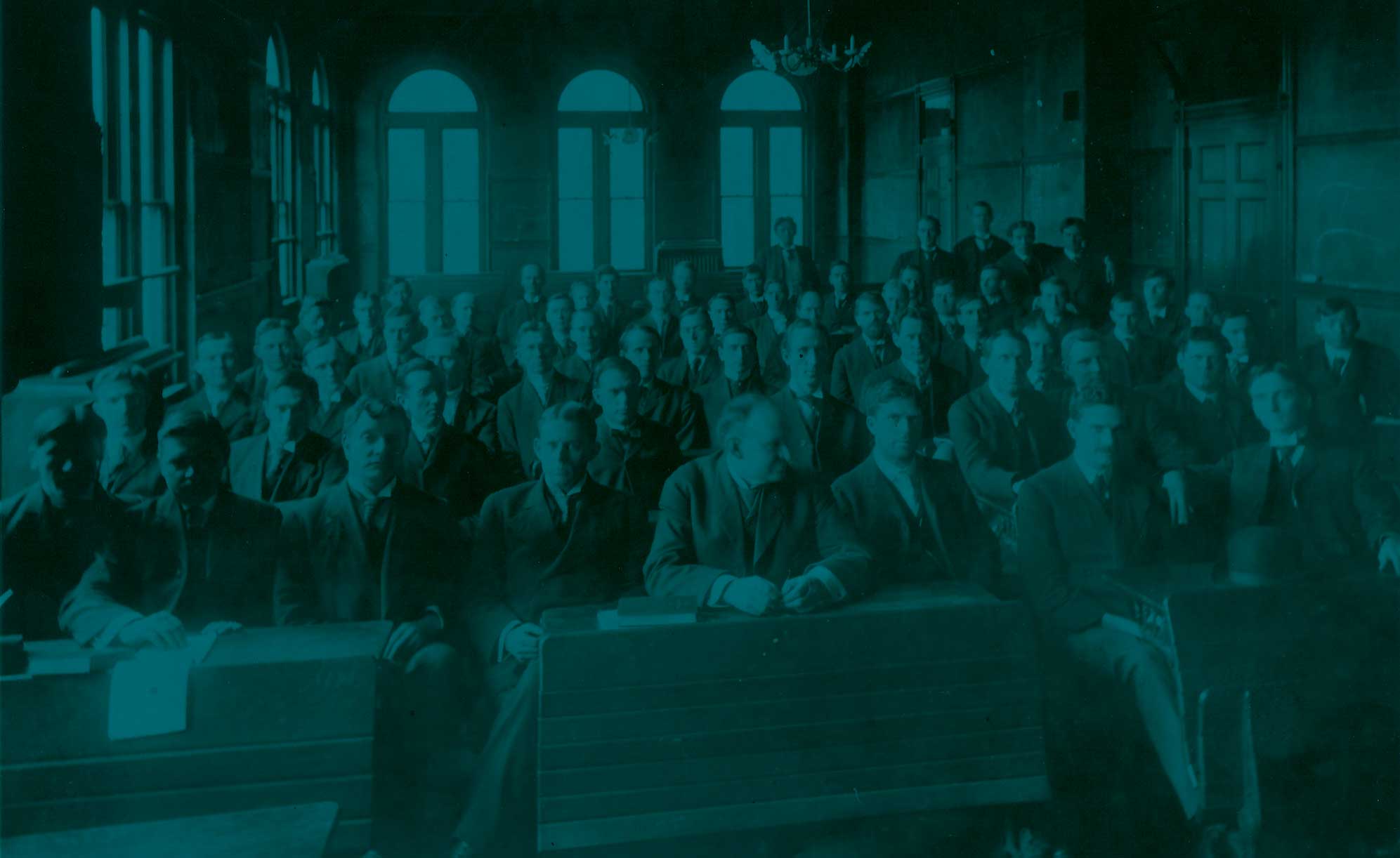 In 1859, the vision of an institution that would be committed to the Scriptures and to the training of more effective ministers of the gospel was launched. In 1892, the seminary initiated its doctoral programs with the same commitments. For over 120 years, we have been devoting ourselves to training men and women who will serve faithfully in the church, on the mission field, and in the academy.

“As a doctoral student, I knew that I had entered into a tradition and that behind me stood a long line of Christian scholars. Now, I am unspeakably encouraged to know that I am followed by a line of deeply committed, highly convictional, and academically gifted pastors and scholars.”
— R. Albert Mohler Jr.

These are the principles that guide doctoral studies at Southern Seminary.

We seek to provide the highest level of scholarship and academic training possible in service to the church and the advancement of the Great Commission.

Scholarship is best produced in community. At Southern, professors and students eagerly seek to learn from one another and spur each other on in the faith.

It is the desire of the faculty to see each student grow intellectually, skillfully, and spiritually during their academic endeavor.

Southern Seminary professors are at the forefront of evangelical scholarship and part of doctoral studies at Southern involves learning to contribute to scholarly discussion through publication.

Theological education is a global endeavor. Southern expects that its professors and graduates will seek to make disciples of every tribe and tongue through cross-cultural teaching and missionary endeavors.