Plummer is a biblical scholar with a missionary heart. He has served in missionary assignments of varying length in China, Israel, Trinidad, Ghana, Malaysia, Cuba, and Turkey. Plummer has written, co-written, or edited several books, including Greek for Life: Strategies for Learning, Retaining, and Reviving New Testament Greek (Baker, 2017), Going Deeper with New Testament Greek: An Intermediate Study of the Grammar and Syntax of the New Testament (B&H, 2016), Held in Honor: Wisdom for Your Marriage from Voices of the Past (Christian Focus, 2015), and 40 Questions About Interpreting the Bible (Kregel, 2010). Plummer is perhaps most widely known for his role in founding and hosting the screencast, The Daily Dose of Greek (www.dailydoseofgreek.com). 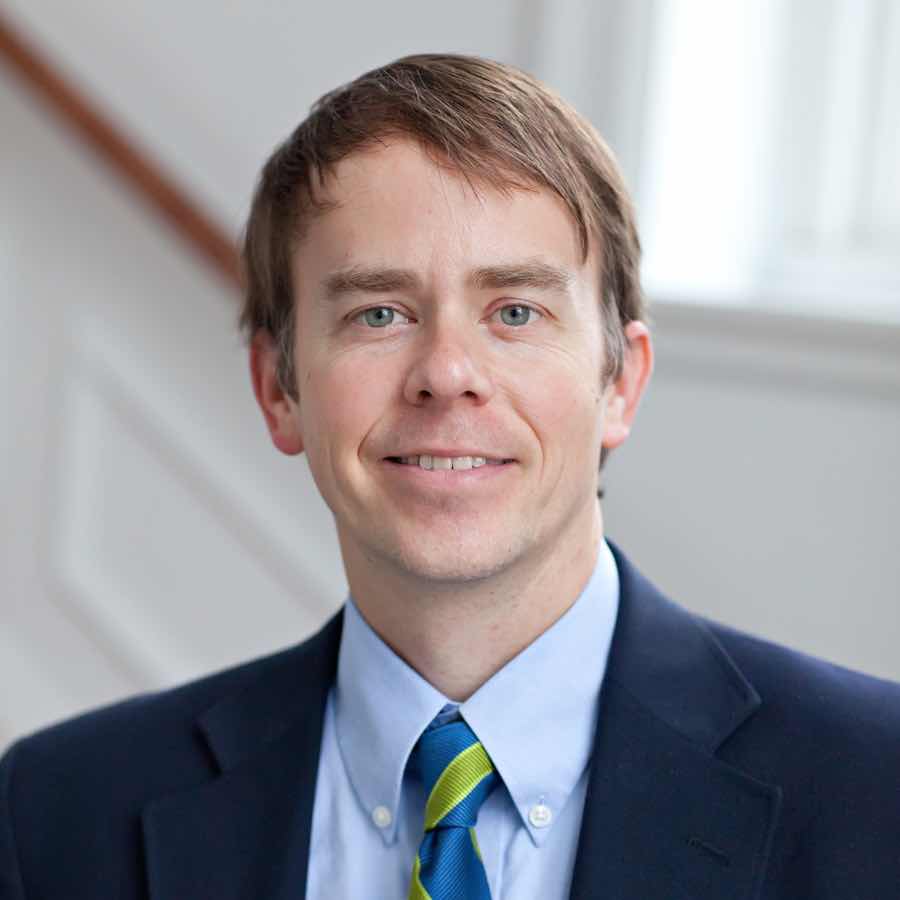