He is the author of a number of books, including The Spirit of God: The Exegesis of 1 and 2 Corinthians in the Pneumatomachian Controversy of the Fourth Century (E. J. Brill, 1994); One heart and one soul: John Sutcliff of Olney, his friends, and his times (Evangelical Press, 1994); Kiffin, Knollys and Keach: Rediscovering Our English Baptist Heritage (Reformation Today Trust, 1996); ‘At the Pure Fountain of Thy Word’: Andrew Fuller as an Apologist (Paternoster Press, 2004); Jonathan Edwards: The Holy Spirit in Revival (Evangelical Press, 2005); The God who draws near: An introduction to biblical spirituality (Evangelical Press, 2007); The Christian Lover: The Sweetness of Love and Marriage in the Letters of Believers (Reformation Trust, 2009); and Rediscovering the Church Fathers: Who They Were and How They Shaped the Church (Crossway, 2011). 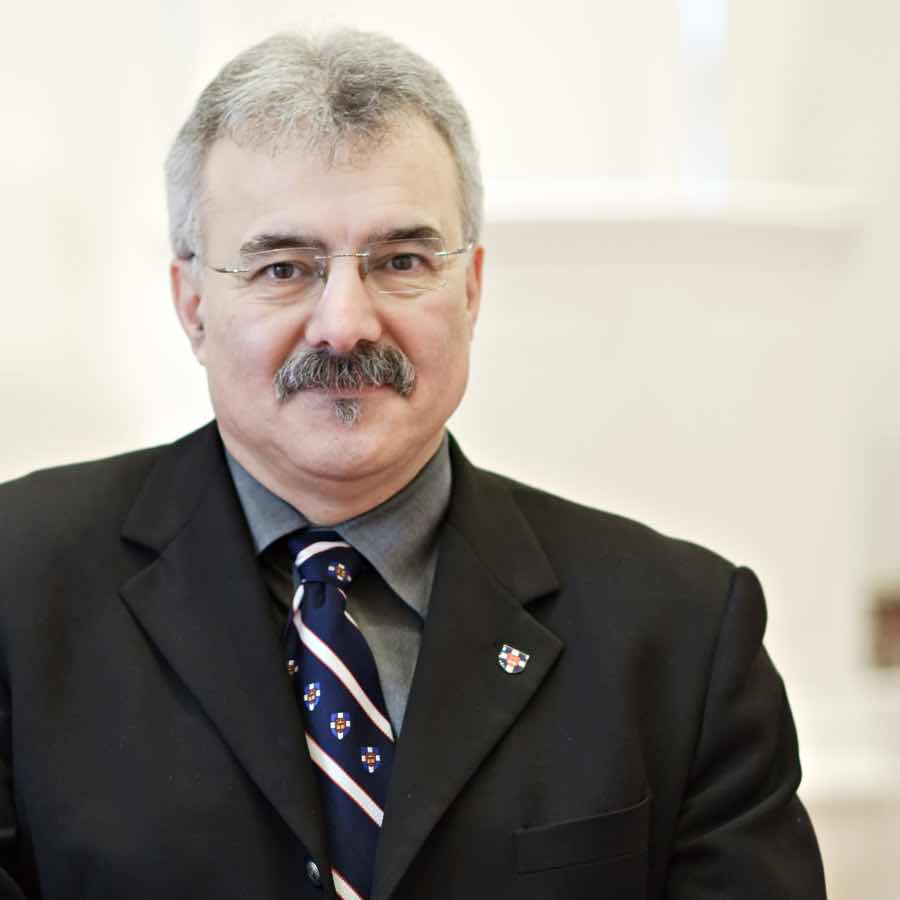