Kaspars Ozolins was born in Latvia (Northern Europe) but grew up in California. Fascinated with ancient languages since his teens, he has studied Indo-European historical linguistics at the doctoral level. Ozolins came to faith in Christ while a Ph.D. student at UCLA. He felt called to ministry and subsequently attended The Master’s Seminary, earning his M.Div. there. Ozolins came to Southern from Tyndale House, Cambridge, where he was a research associate in Old Testament and the Ancient Near East. He is married to Ieva, and they have two children: Ēriks and Valters. 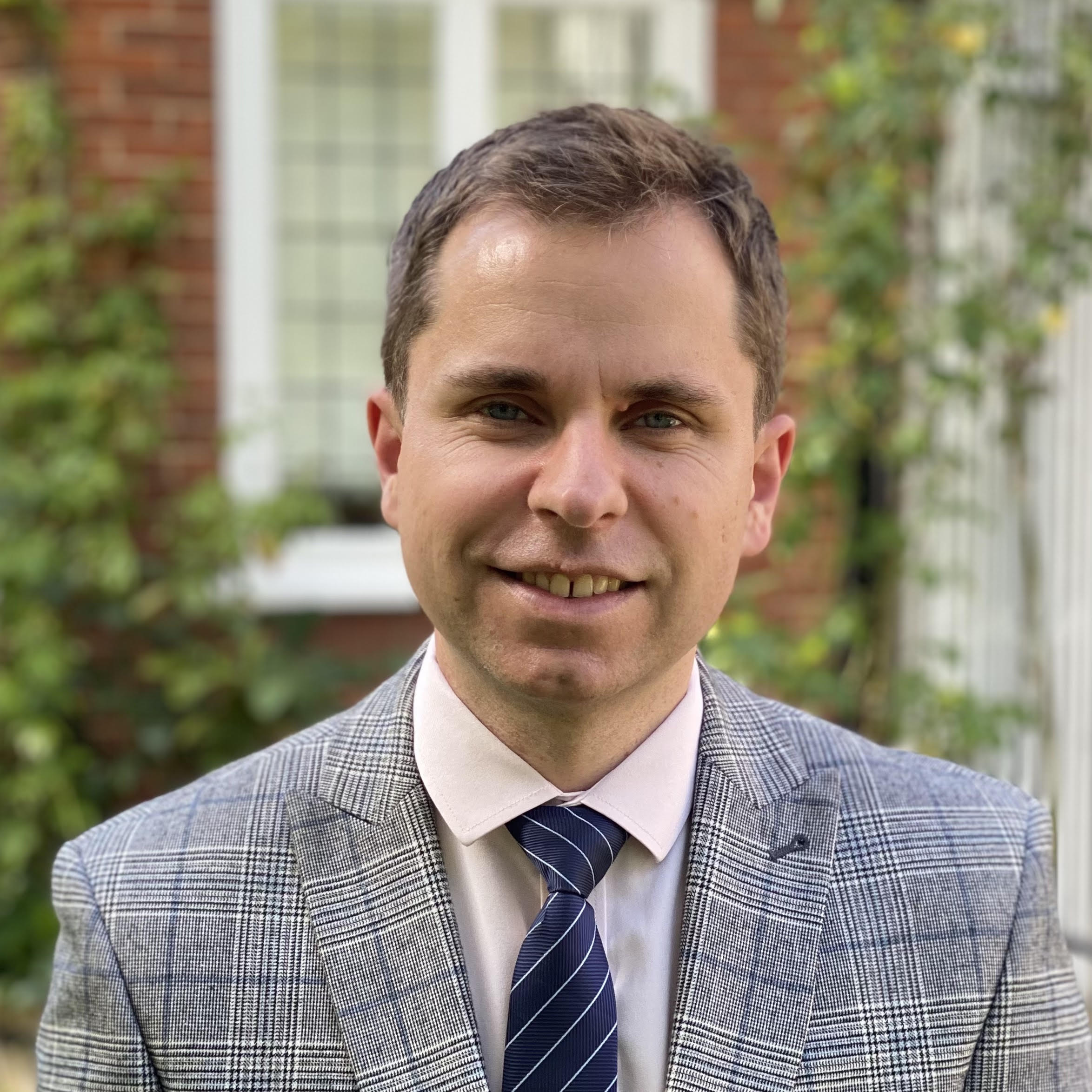