Born and raised in Asia, McKinley is the son of IMB missionaries to Bangladesh. After a three-year stint in the U.S. Army and working at Audubon Hospital in Louisville, McKinley served with the IMB in Southeast Asia for twenty years. For twelve years, he was Cluster Leader for several areas in Southeast Asia and most recently served as Innovation Specialist for the Southeast Asian Peoples Affinity. McKinley designed and implemented leadership development courses and strategy review processes for the Southeast Asian Peoples Affinity and was an integral part of developing the IMB’s monthly review process called Guide. Keith is married to Gail who was born and raised in Brazil where her parents served with the IMB for over thirty years. They believe the Lord has called them to Southern to win and nurture hearts and minds for missions. They have four children. 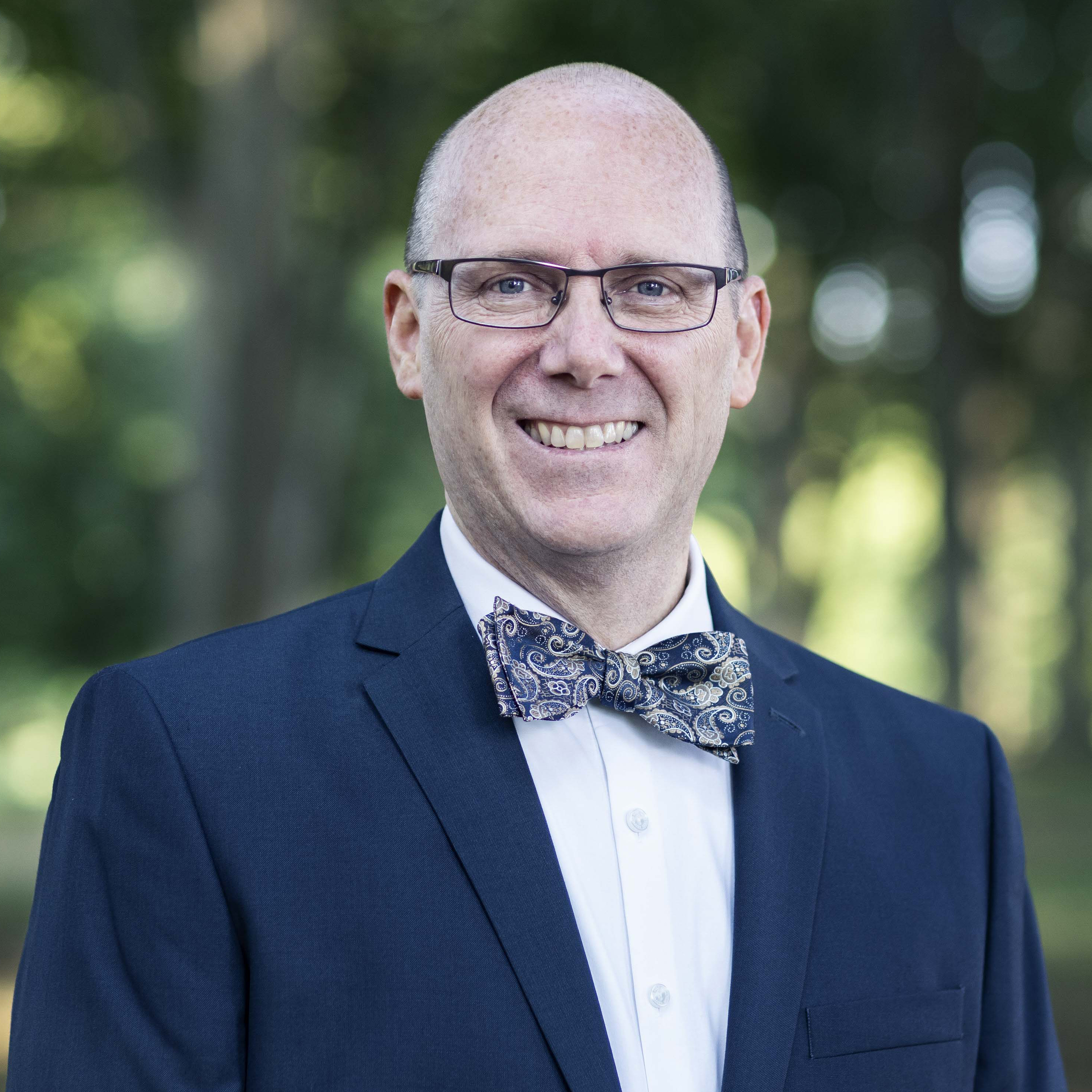