Crookshank teaches in the areas of  hymnology, musicology, applied ethnomusicology, and musical aesthetics. Crookshank has published articles in Grove Dictionary of American Music, 2nd ed. (Oxford, 2013); Canterbury Dictionary of Hymnology Online (2013); Die Religion in Geschichte und Gegenwart; and Wonderful Words of Life: Hymns in American Protestant History and Theology (2004). Her Faculty Address entitled “‘The Minister and His Hymn-Book’: John A. Broadus as Hymnologist,” appears in Minds and Hearts in Praise of God: Hymns and Essays in Church Music in Honor of Hugh T. McElrath (2006). Crookshank has won grants and awards including the Kentuckiana Metroversity Award for Instructional Development and is faculty advisor to the student group Hymns@Southern. She is advisor to string majors, plays violin in Chapel Orchestra, and is founding director of the Kentucky Christian String Camp. She and her husband, Robert, have two daughters and are active at Cedar Creek Baptist Church. 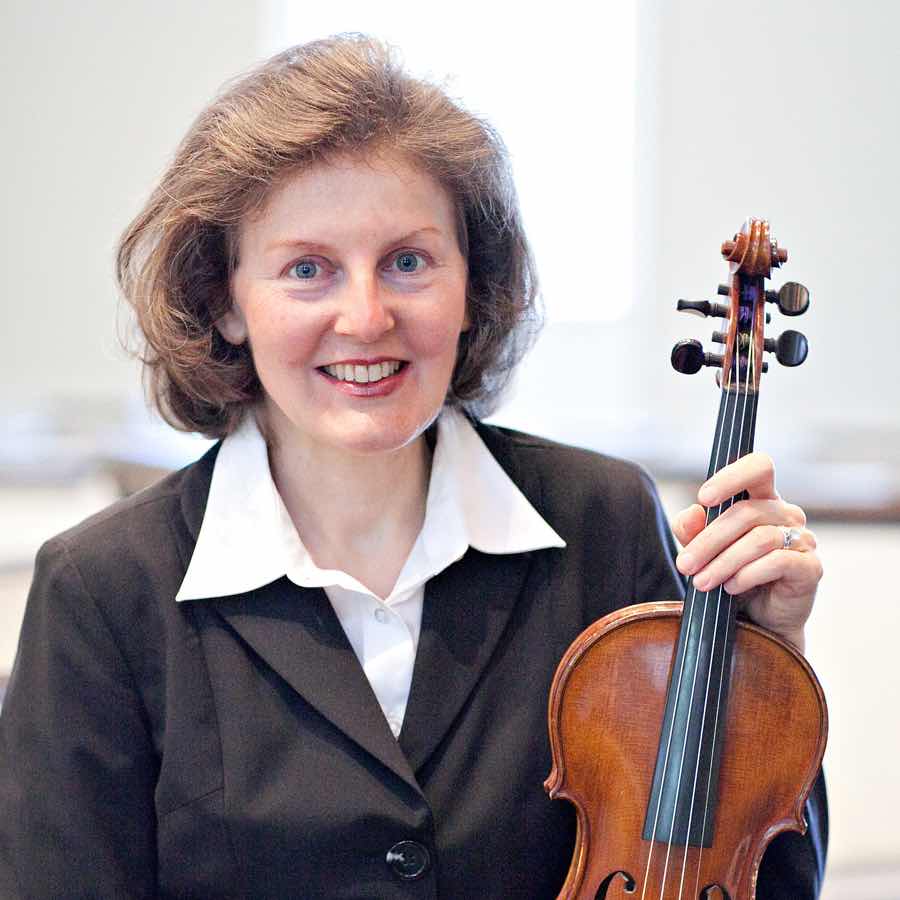