Ibrahim was born and raised in Egypt. He completed two PhDs in Islamic Studies (Fuller 2014, Haifa University 2018). Since 1991, he has taught in various countries in the Muslim world and in the West at the undergraduate and graduate levels. He has taught at Southwestern Baptist Theological Seminary and Fuller Theological Seminary in the United States, and at the Arab Baptist Theological Seminary in Beirut, Lebanon. Some of the courses he taught include: Introduction to Islam; History and Theology of Islam; Islamic Texts; Islamic Thought; Contemporary Islam; Christian-Muslim Apologetics; and Modern Standard Arabic. He is a member of the Center for the Study of Inter-Religious Encounters at Ben Gurion University of the Negev; the International Quranic Studies Association; the Evangelical Theological Society. He authored Reaching your Muslim Neighbor with the Gospel (Crossway, 2022); A Concise Guide to the Life of Muhammad (Baker Academic, 2022); Conversion to Islam (Oxford University Press, 2021); Basics of Arabic (Zondervan 2021); A Concise Guide to the Quran (Baker Academic, 2020); and The Stated Motivations for the Early Islamic Expansion (Peter Lang, 2018). He edited Medieval Encounters: Arabic-speaking Christians and Islam (Gorgias, 2022); co-authored In Search of the True Religion (Gorgias, 2022) and co-edited Muslim Conversions to Christ (Peter Lang, 2018). His articles on Islam and Christian-Muslim Relations appeared in the Washington Post, Religion News Services, Colorado Springs Gazette, Louisville Courier-Journal, First Things, among others. He has been married since 2012, and together with his wife, they serve among Arabs in the United States and the Middle East. 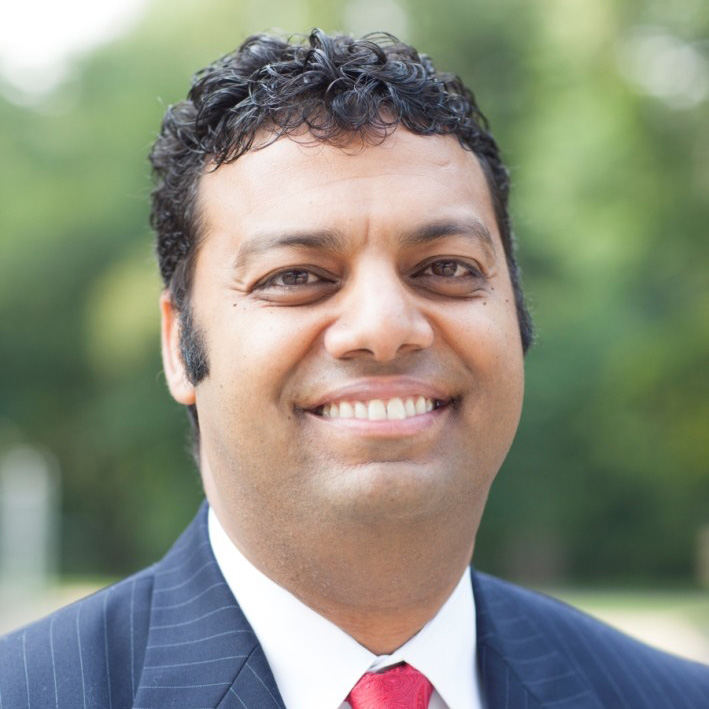