Walker joined the faculty of Southern Seminary in 2019. His previous appointment was Senior Fellow in Christian Ethics at the Ethics & Religious Liberty Commission. His calling as a professor is to defend and advance the moral witness of the gospel.

Walker has academic interests in sexual ethics, human dignity, family stability, gender, anthropology, natural law, public theology, and church-state studies. He has published widely in these fields. He is the co-author of Marriage Is: How Marriage Transforms Society and Cultivates Human Flourishing. He is the editor alongside Russell Moore of the Gospel for Life series. He is the co-author of the First Freedom religious liberty small group curriculum. He authored the award-winning book God and the Transgender Debate: What Does the Bible Actually Say About Gender Identity? He has contributed chapters to several books, delivered papers at academic conferences, and has done independent study through the Witherspoon Institute.

He speaks all over the nation on issues related to Christian ethics. He is a lay leader in his local church where he teaches fifth graders weekly and leads a community group. 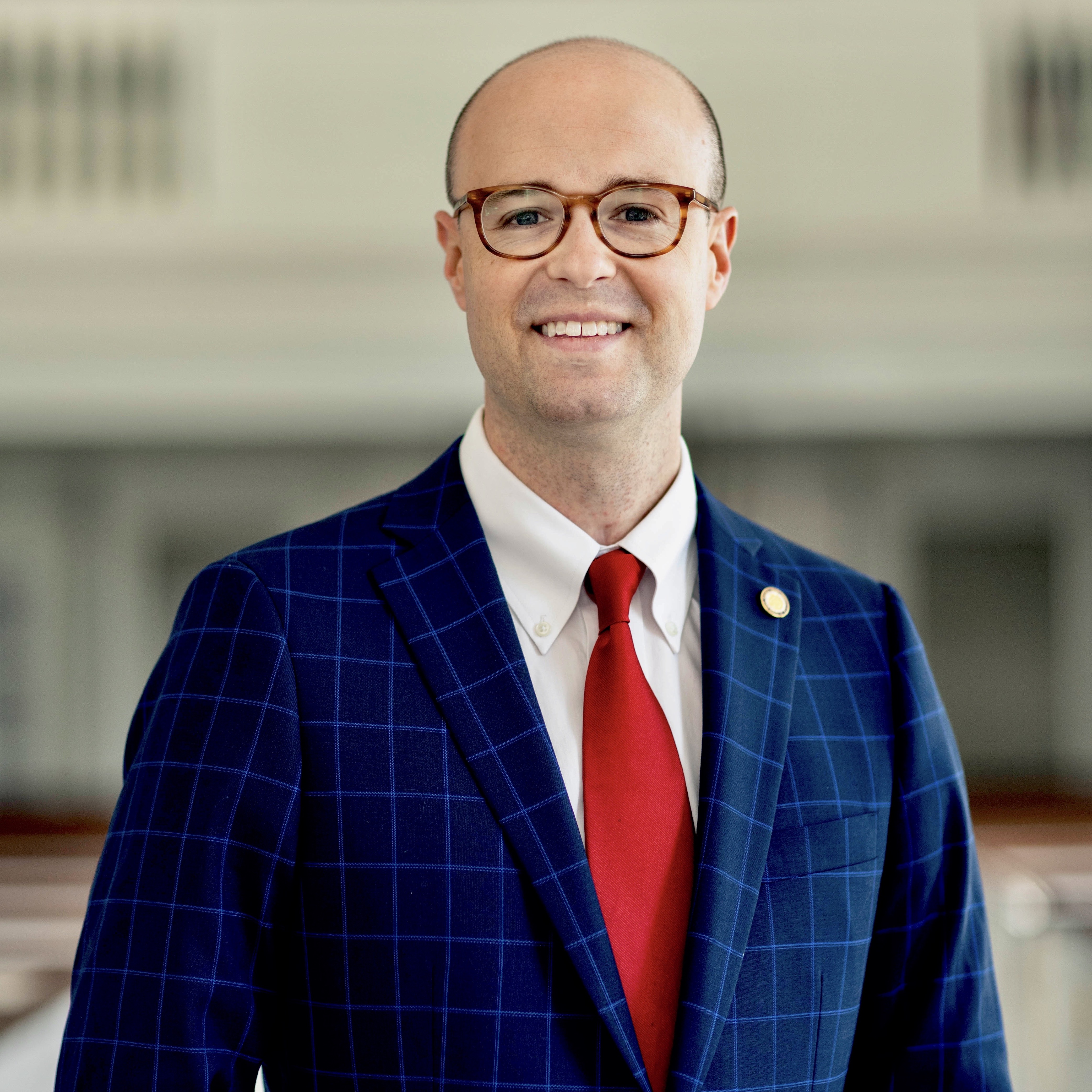