Matthew J. Hall was appointed as provost and senior vice president for academic administration of The Southern Baptist Theological Seminary in April 2019. Previously, Dr. Hall served as dean of Boyce College in 2016 and senior vice president of academic strategy at Southern Seminary. His previous administrative service at the seminary also includes serving as vice president of academic services (2013-2016) and chief of staff in the Office of the President (2009-2013). He has been a member of Southern’s Executive Cabinet since 2009. Dr. Hall also serves as associate professor of church history. His academic and research interests focus on the intersection of theology and culture in American religion, and he regularly teaches courses in church history, American history, and American government at the graduate and undergraduate level.

Hall earned his Ph.D. in History from the University of Kentucky. He also holds a M.Div. and Th.M. from Southern Seminary and a B.A. in Christian Thought from Grove City College.

Hall is active in denominational life and has served two terms on the SBC Resolutions Committee and is a research fellow with the Ethics & Religious Liberty Commission. He and his wife, Jeannie, have three children.

You may submit a speaking invitation here. 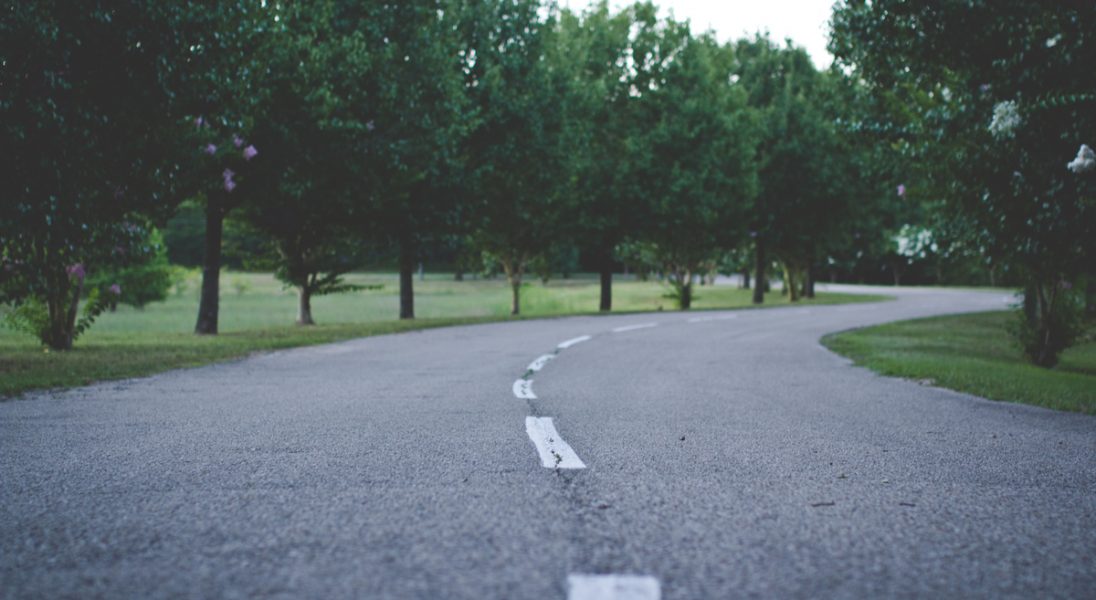 ‘For he is our peace’: The centrality of the gospel of Christ in racial reconciliation 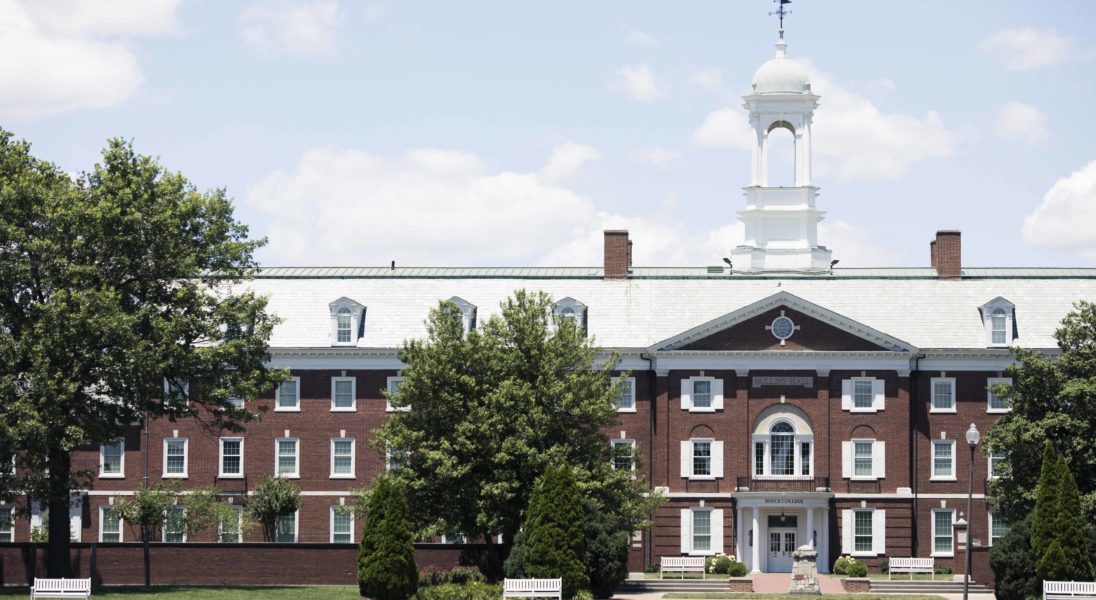 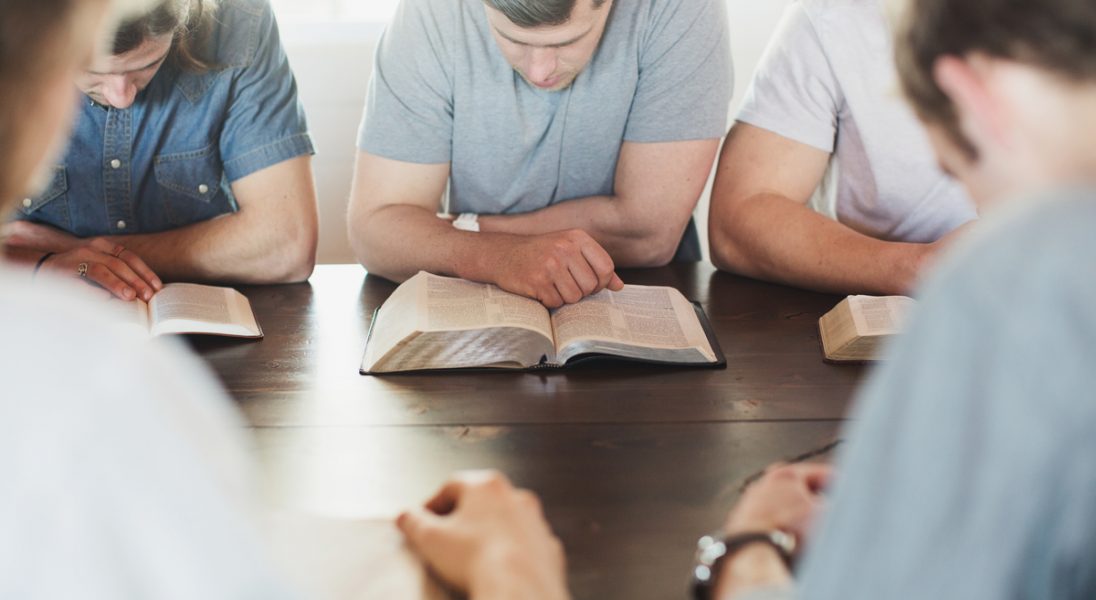 What your elders wish you knew, but are reluctant to tell you 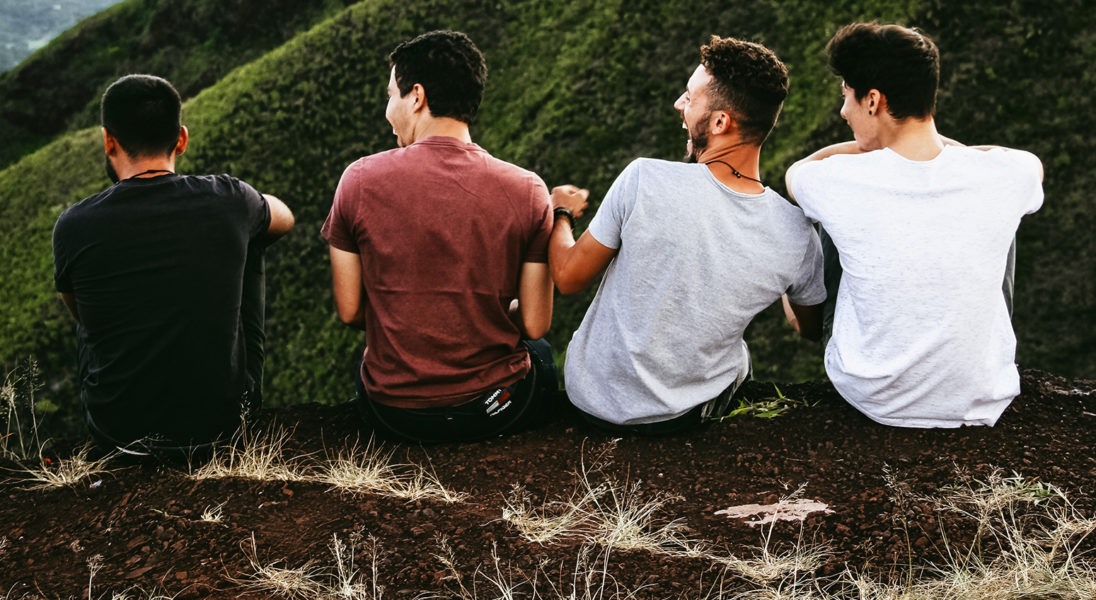 Every leader needs this kind of friend 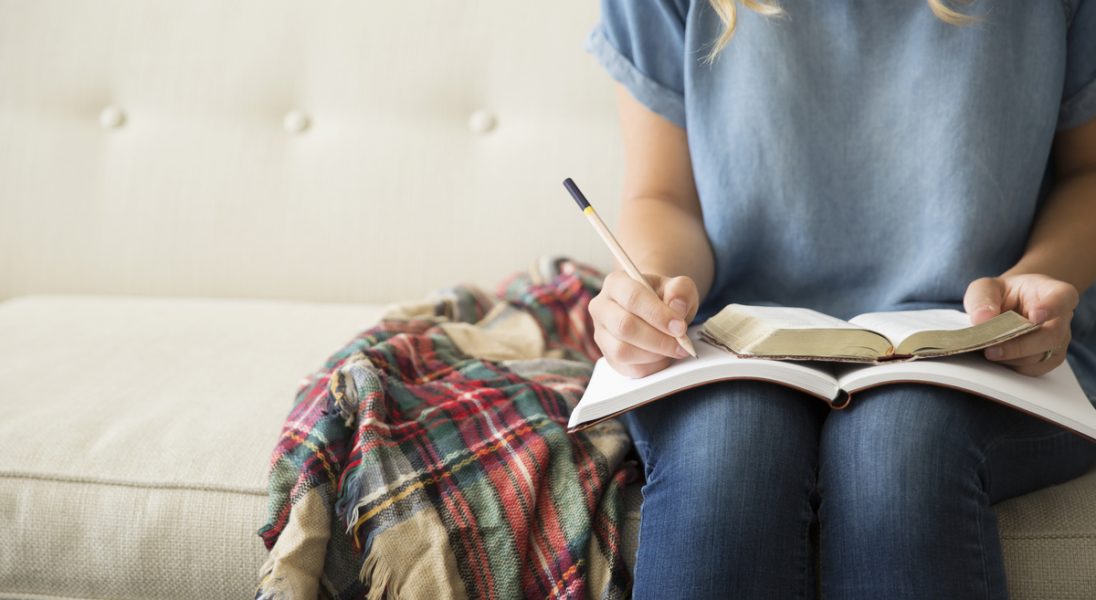 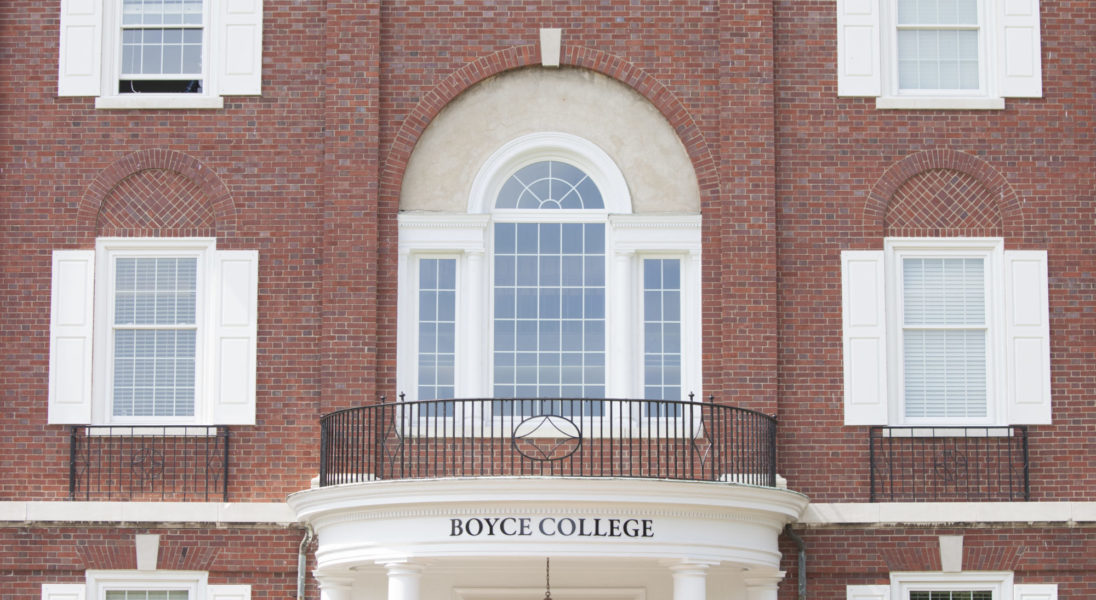 Higher Education and the Great Commission

If Jesus of Nazareth Was Raised From the Dead, What Does it Mean for You?

A Life Worthy of the Gospel