Once an ardent atheist, Cabal was converted while reading the New Testament Gospels. He has planted and pastored several churches and served on the faculties of Dallas Baptist University and Southwestern Baptist Theological Seminary before coming to Southern. His interest in helping others to know the truth in Christ has motivated his numerous college campus talks and debates with philosophy professors. In addition to journal articles on issues such as postmodernism and the age of the earth controversy, Cabal is the general editor of The Apologetics Study Bible. 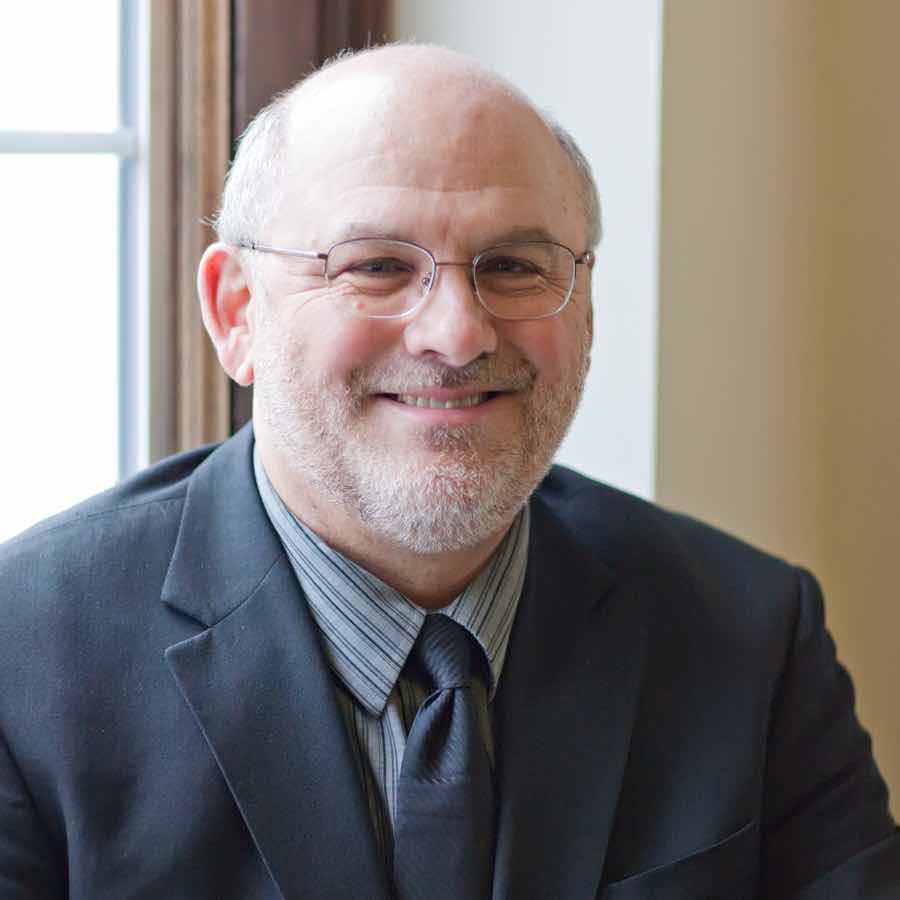