Stephen Presley is a native Texan who joined the faculty of Southern Seminary in 2020. He specializes in patristics with an interest in the intersection between the history, theology, and exegesis of the early church. His research interests also include the general contours of the history of biblical interpretation and biblical theology, Second Century Christianity, the theological and historical methodology of the early church, and the function of apologetics and cultural engagement in early Christian thought.

He completed his undergraduate work at Baylor University and earned a Th.M. in Historical Theology from Dallas Theological Seminary. He received a Ph.D. from the University of St. Andrews in Scotland, where he carried out his research in patristics. For the past nine years, he has taught a variety of graduate and post-graduate courses in church history and historical theology, as well as courses in early Christian theology, exegesis, apologetics, and worship.

He is the author of The Intertextual Reception of Genesis 1-3 in Irenaeus of Lyons (Brill 2015) which explores the ways Irenaeus’ theological vision navigates the interrelationship of biblical texts. He is also the co-editor of Explorations in Interdisciplinary Reading: Theological, Exegetical, and Reception-Historical Perspectives (Wipf and Stock, 2017) and he has contributed many articles and essays including: “The Use of Paul in Irenaeus’ Christology,” in Irenaeus and Paul (T&T Clark, 2019), “Genesis 1-2 in the Ante-Nicene Fathers,” in Since the Beginning: Genesis 1-2 in the History of Interpretation (Baker, 2018), “The Demonstration of Intertextuality in Irenaeus of Lyons,” in Intertextuality in the Second Century (Brill, 2016), and “Irenaeus and the Exegetical Roots of Trinitarian Theology,” in Irenaeus and His Traditions (Fortress, 2012). He is currently working on a volume on cultural engagement in the fathers with Eerdmans and a short volume on reading scripture with Irenaeus for Lexham’s Lived Theology Series.

Presley is a member of the North American Patristics Society, Evangelical Theological Society, Society of Biblical Literature, and Institute for Biblical Research. He is also a Research Fellow at the Ethics and Religious Liberty Commission and has served as a pastor, interim pastor, and elder at several different Baptist churches. He is married to Haley and they have four children, Isla, Emma, Luke and Andrew. 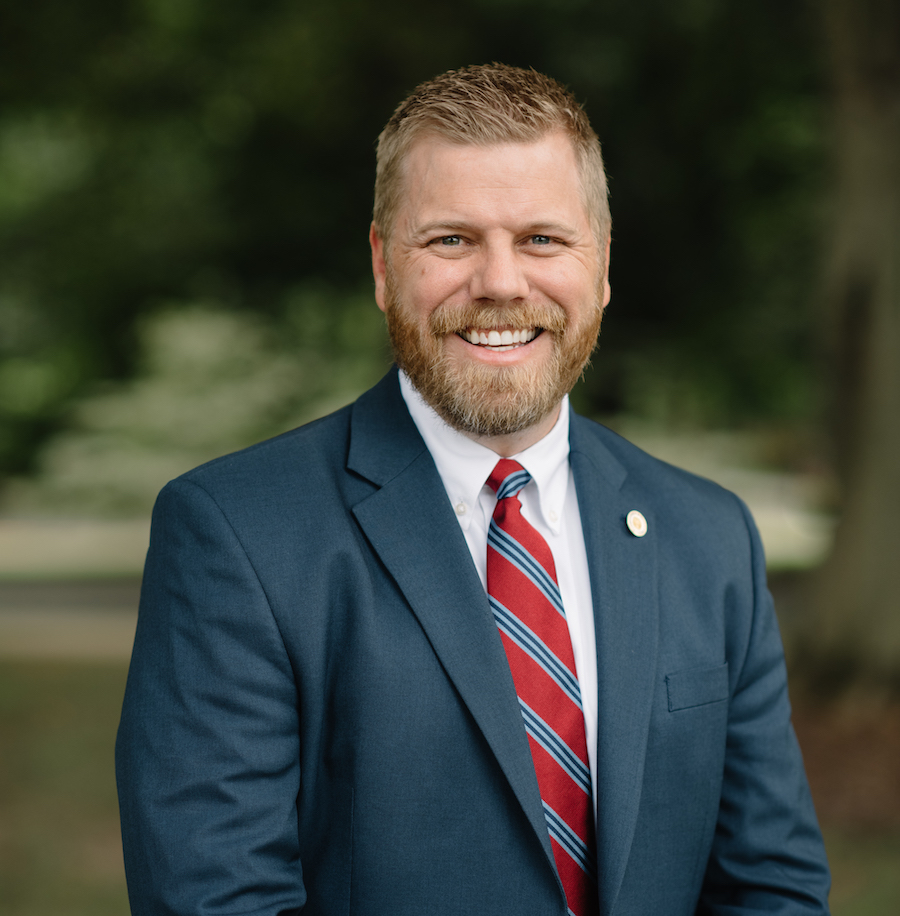