Before coming to Southern Seminary as the dean of the Billy Graham School of Missions, Evangelism and Ministry, Paul Akin’s career has been defined by missions and missions mobilization. Most recently, Akin served as team leader for new missionary sending at the International Mission Board of the Southern Baptist Convention. He has lived and worked in Africa and the Middle East, trained missionaries in the local church and seminary contexts, and served alongside missionary teams in more than 40 countries. Akin earned both M.Div. and Ph.D. degrees from Southeastern Baptist Theological Seminary, where his father, Danny Akin, is president.

A native of Dallas, Akin is married to Kari, with whom he has four children. He says he hopes a Great Commission fervor is obvious among the students of the Billy Graham school during his time as dean. He will serve the school additionally as an assistant professor of Christian missions.

Amazon to the Himalayas Podcast 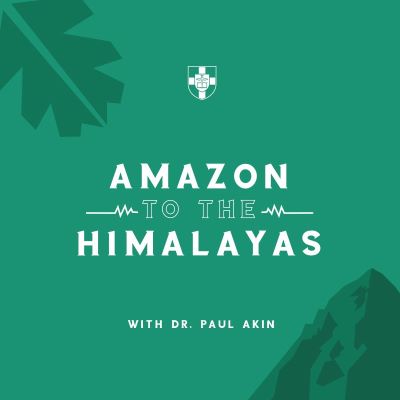 Do you know what is going on around the world among God’s people? Do you know how he is working in ways to build his church? In this podcast, Dr. Paul Akin interviews many Christians around the world for God’s kingdom to bring news to us of what is happening where they are and how we can pray for them. 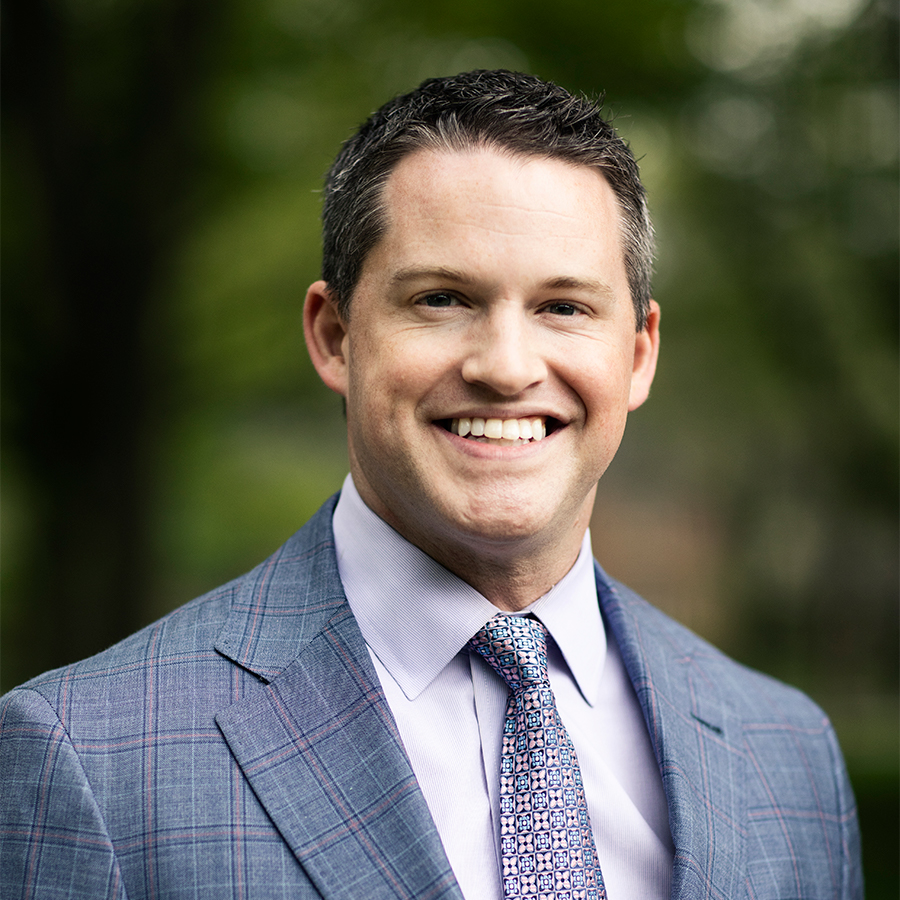