John Sampey
Sampey’s stately leadership and successful fundraising strategies allowed the institution to maintain its operations and meet its debt obligations during the Great Depression.

Throughout the 1930s, Southern Seminary experienced the severe strain of the Great Depression. Old Testament professor John Sampey, elected president in 1929, led the seminary through this dicult period. Enrollment declined for several years, but in 1935 it began a steady climb that continued for 25 years. Sampey led the seminary to reduce its debt, refinance its loans, and reduce its expenses. And as liberalism continued its spread in American denominations, Sampey maintained vigilance in the defense of the revealed truth of the Bible.

When he retired at the age of 80 in 1942, the seminary was strong and poised for expansion. To succeed Sampey, trustees chose Ellis A. Fuller, pastor of Atlanta First Baptist Church. Enrollment almost doubled during his eight-year presidency. Fuller established new degree programs in religious education and church music, and created a School of Church Music which opened in 1944. Fuller also enlarged the campus, acquiring a number of important properties, and built Alumni Memorial Chapel, Fuller Hall, and the Norton Hall classroom wing.

Sampey and Fuller led trustees to integrate the seminary, admitting the first black students to degree programs in 1940 and offcially affirming full integration in 1951. Garland Offutt became the seminary’s first African-American graduate when he earned the Th.M. degree in 1944. Offutt went on to earn a Th.D. and served as professor and dean at Simmons College. Kentucky’s “Day Law” prohibited such integration of educational institutions in the state until 1954.

1937 The seminary renders aid as the great flood devastates Louisville.

1944 Garland K. Offutt becomes the first African-American student to earn a degree (In 1948 he earned a doctorate also).

High Ground for a Flooded City 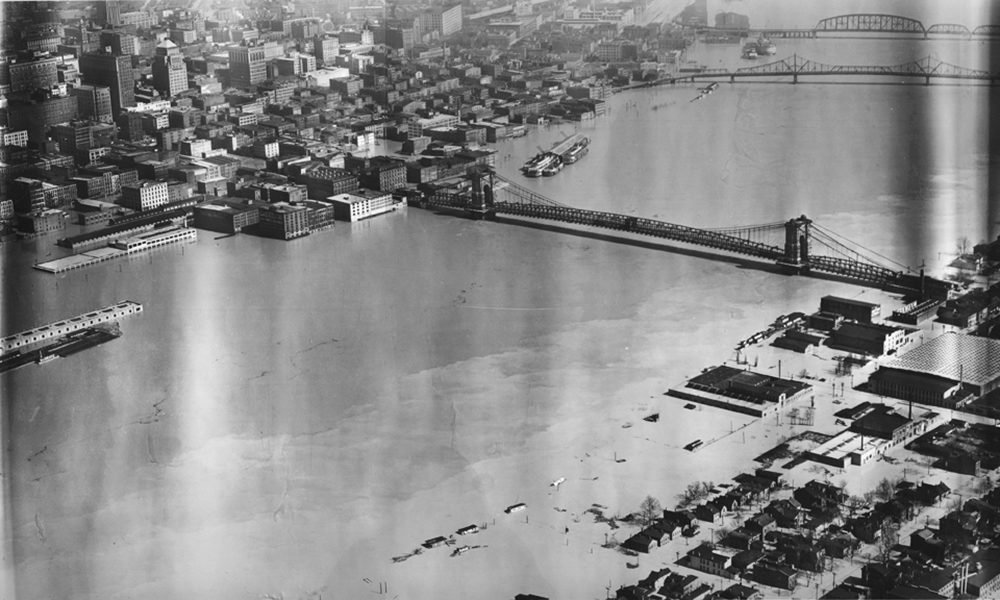 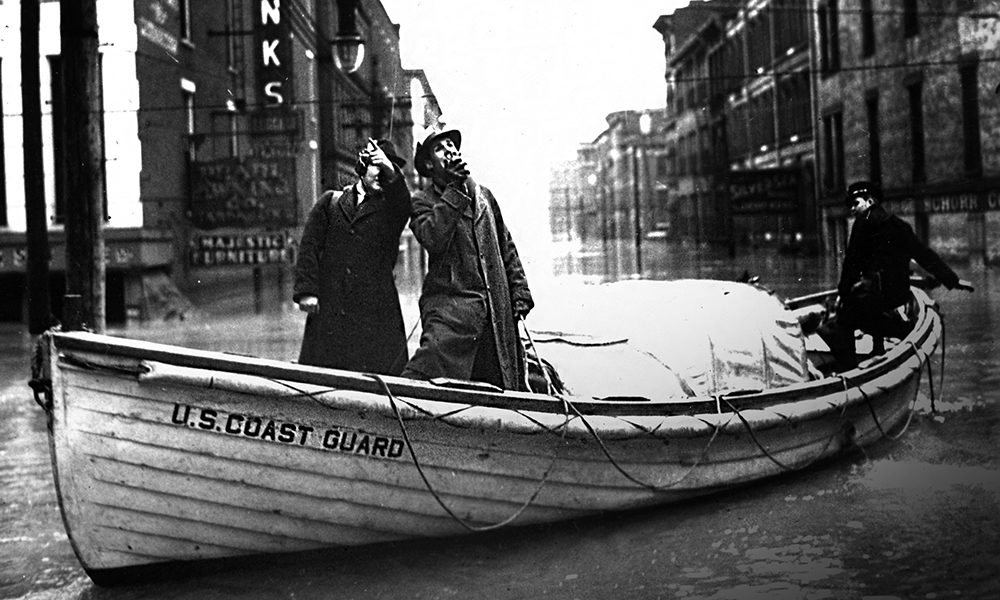 The Great Flood of 1937 devastated Louisville. The Ohio River was above flood stage when it began raining on January 20. It rained 10 inches over four days. On January 24 Louisville went dark when the city’s power plant was inundated. The mayor declared martial law. Seventy percent of the city’s residents, 175,000 people, were evacuated from the flood waters. The seminary campus remained on dry ground, with flood waters reaching its northwest edge on Grinstead Drive. For two weeks the seminary campus became a processing center for refugees, as President John Sampey enlisted faculty and students for the relief effort, and established the headquarters of the mayor’s relief committee in his own office, from which they coordinated relief for east Louisville. Seminary students provided rescue and relief to flood victims all over the city. 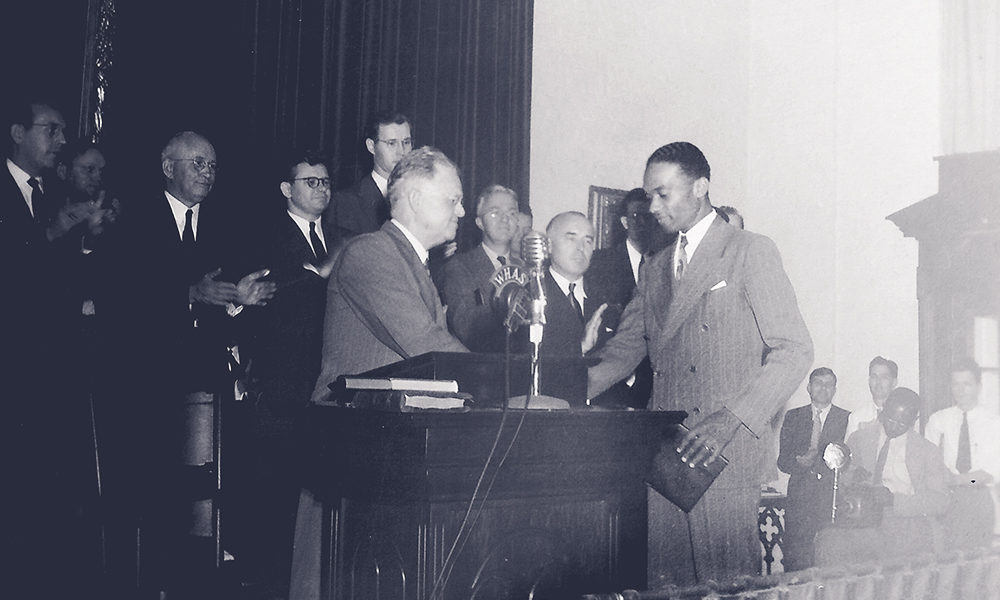 In 1944, Garland Offutt became the seminary’s first black graduate. He received the Th.M. degree and went on to earn a Th.D. before serving as professor and dean at Simmons College.