“We thank God for the vitality of an institution, founded in 1859, that is experiencing such growth and momentum in the 21st century.”

Southern Seminary trains pastors, missionaries, and church leaders for gospel ministry to the ends of the earth. Will you partner with these students so that they can lead gospel efforts more faithfully?
Give Now

The 2017-2018 academic year was another year of growth in enrollment.

This year marked the 500th anniversary of the Protestant Reformation, and Southern Seminary celebrated the monumental anniversary in several ways throughout the year. The seminary released several publications, including a collection of Reformation-era writings; hosted a trip to various Reformation sites on the Land of Luther Tour, in conjunction with Southern Seminary and Ligonier Ministries; and held the Here We Stand conference, which featured various speakers, including Mark Dever, Ligon Duncan, and Steven Lawson.

In this program students learn how the gospel informs how we engage with one another socially, politically and economically.

M.Div. and M.A. in Apologetics

The Worldview and Culture concentration is designed to prepare ministers to engage culture with a compelling Christian understanding of the world.

In 1892, Southern Seminary trustees established as the institution’s highest degree the doctor of theology (Th.D.), making SBTS one of the earliest free-standing schools offering a terminal research degree. The Seminary later adopted the practice of other schools and changed the degree to a doctor of philosophy (Ph.D.) in the 1974-75 academic year. With 27 Ph.D. graduates in May 2017, the number of terminal research doctoral degrees conferred in the seminary’s history exceeded 2,000 graduates.

The Seminary Wives Institute held a gala on May 4 to recognize its 20th anniversary as a program at Southern Seminary. SWI dates back to 1997, when Southern Seminary first lady Mary Mohler first explored the program with a few faculty wives, intending to provide training for seminary wives. 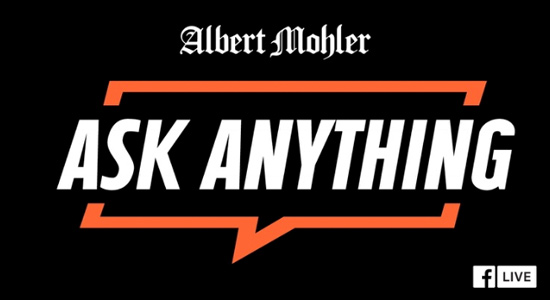 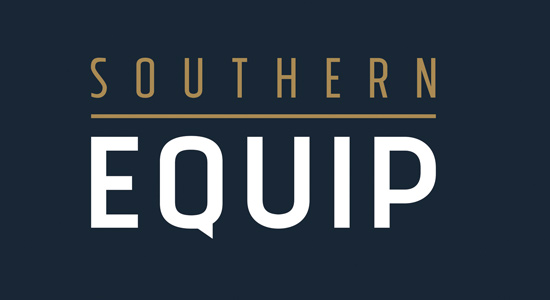 Southern Seminary continues to send students all over the United States and the world spreading the gospel. In 2017, 289 students in 14 global teams traveled to 13 different countries. In addition, five local teams served in various ways around the country, including hurricane disaster relief. 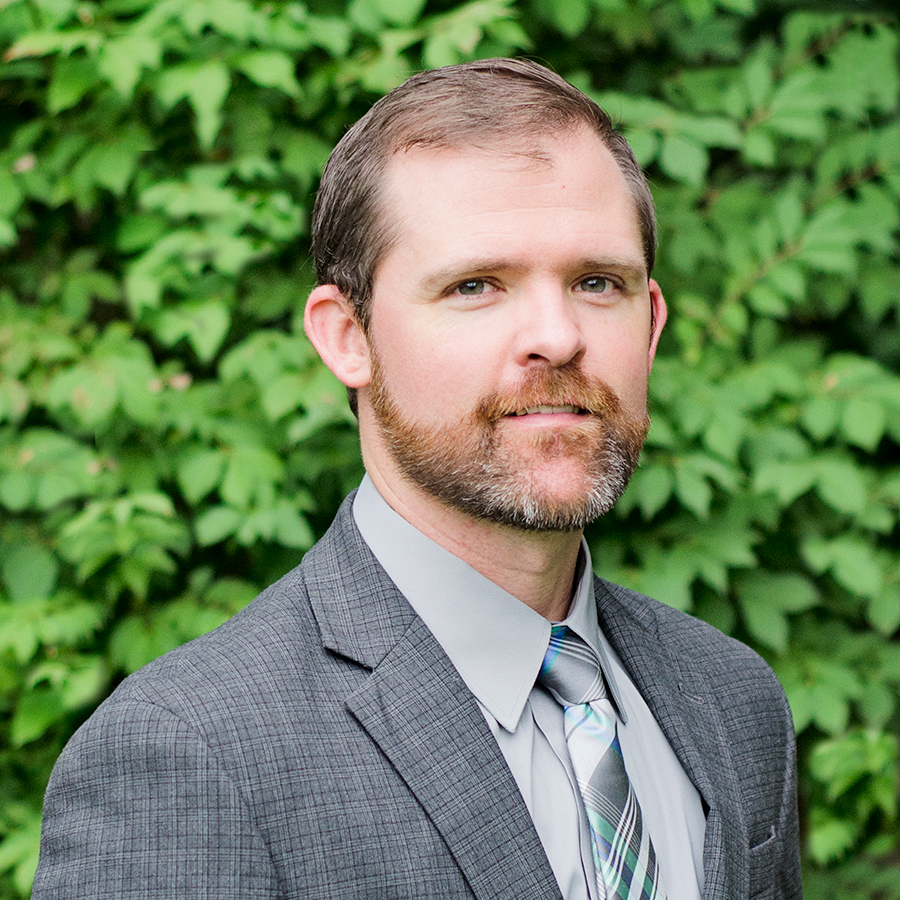 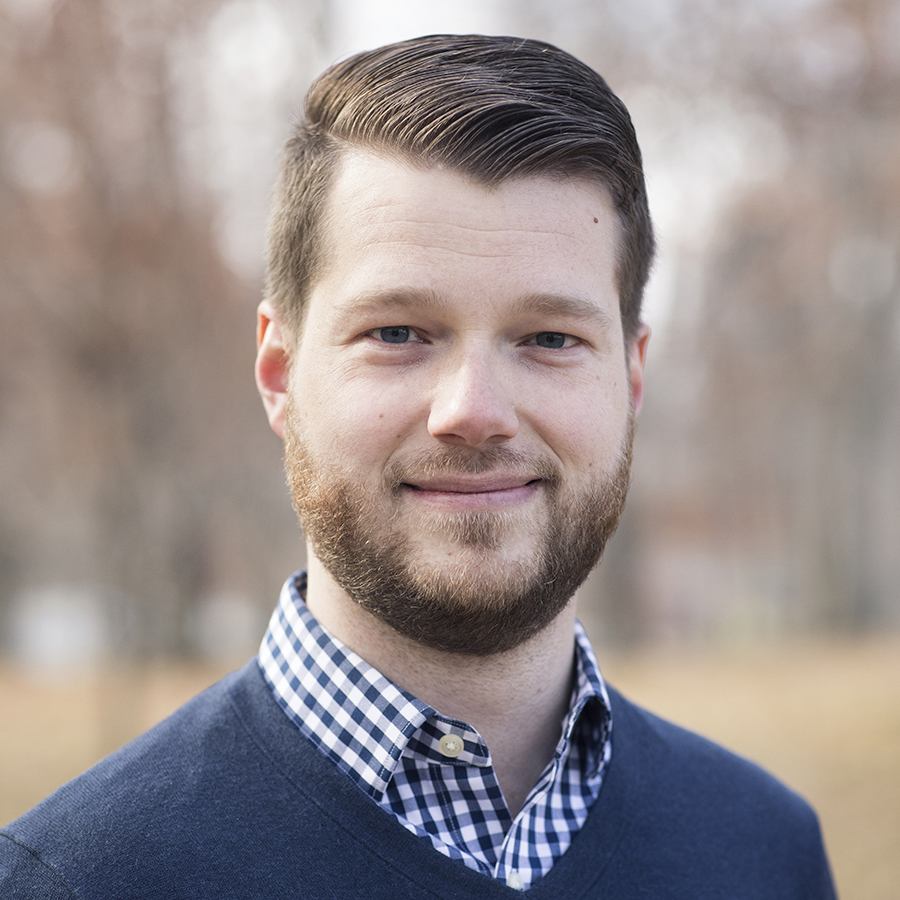 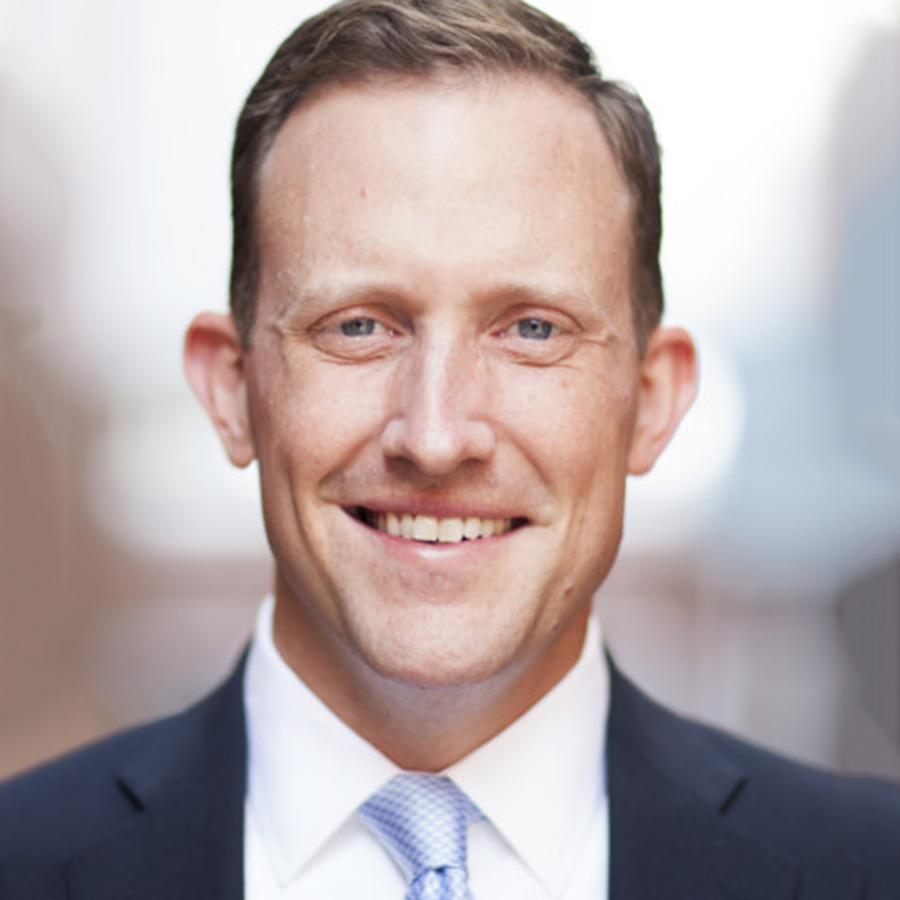 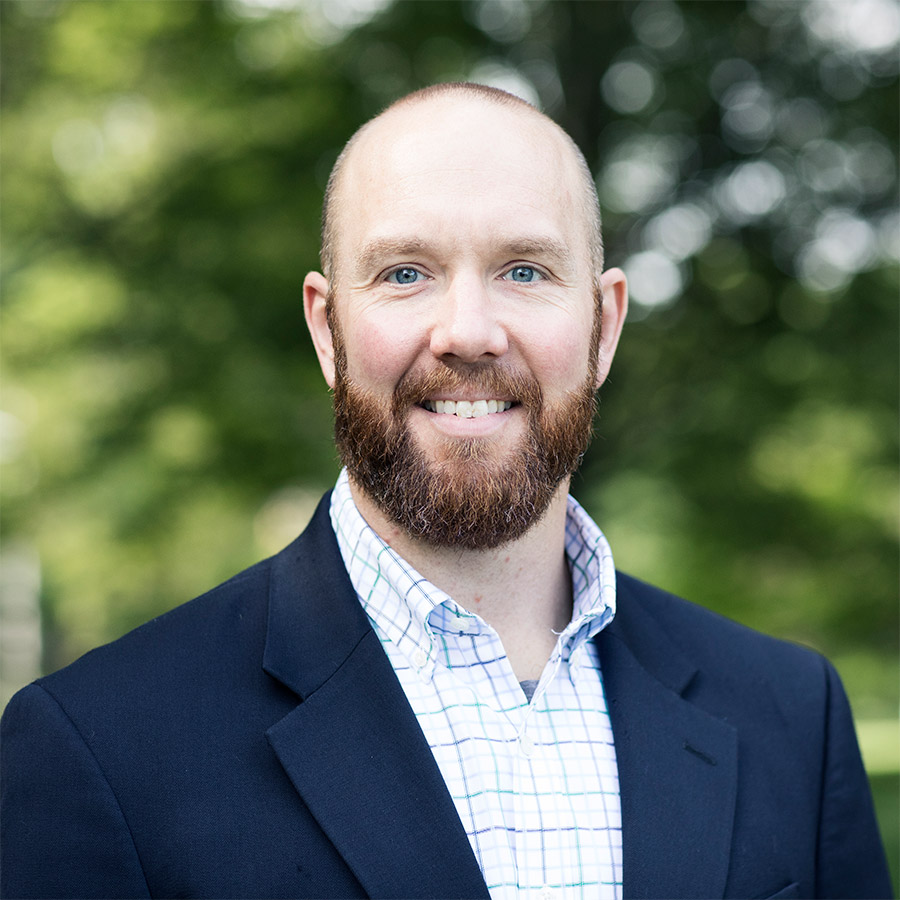 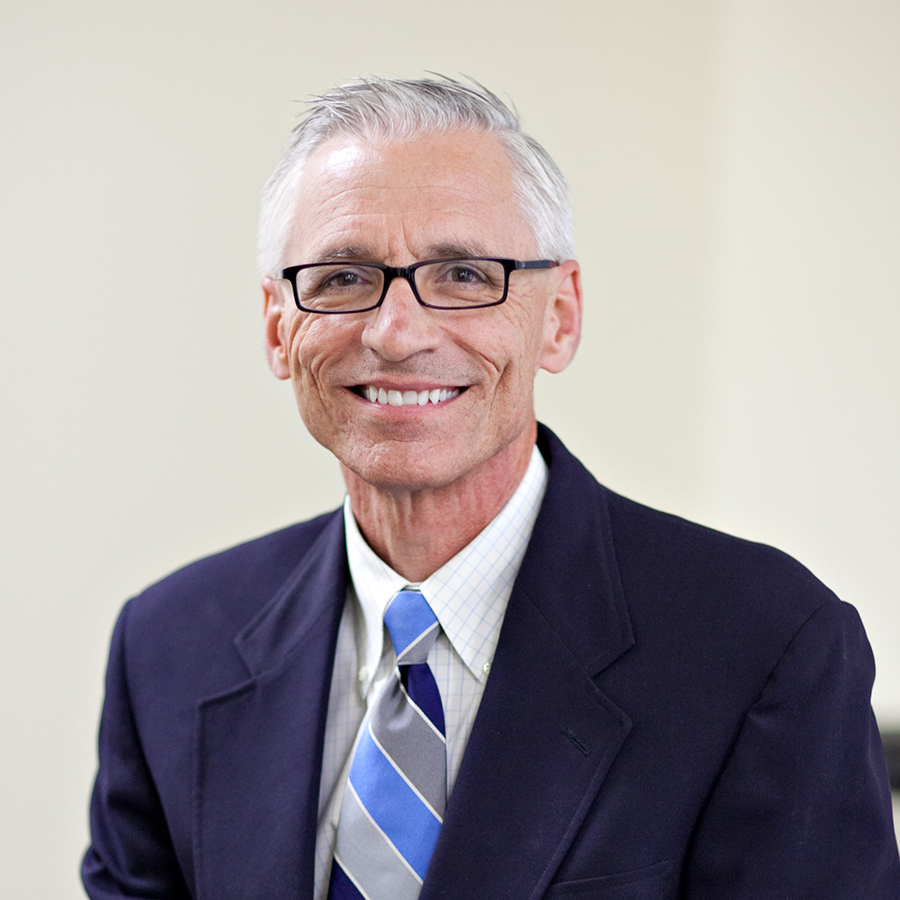 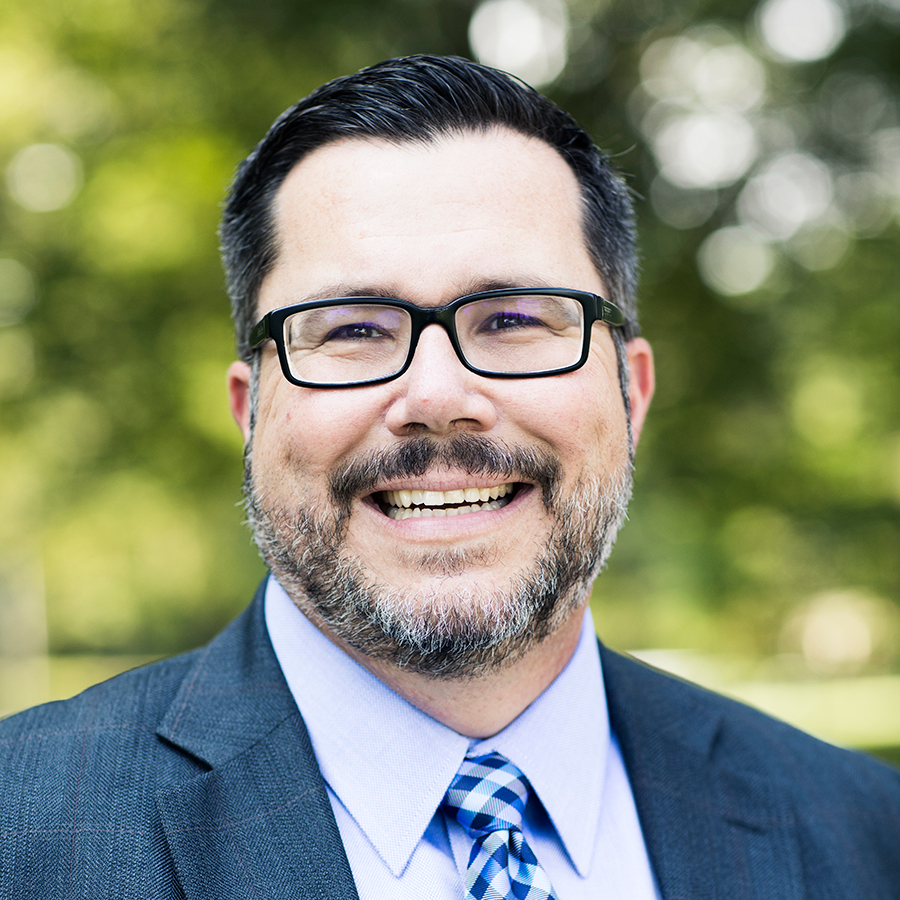 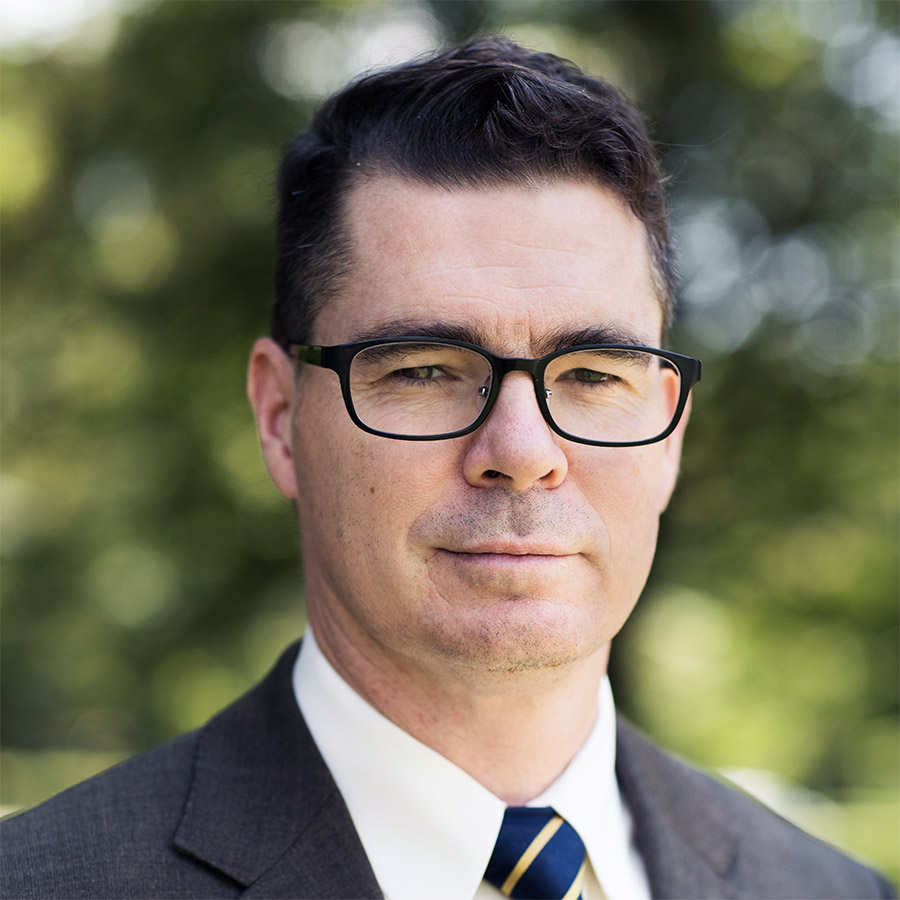 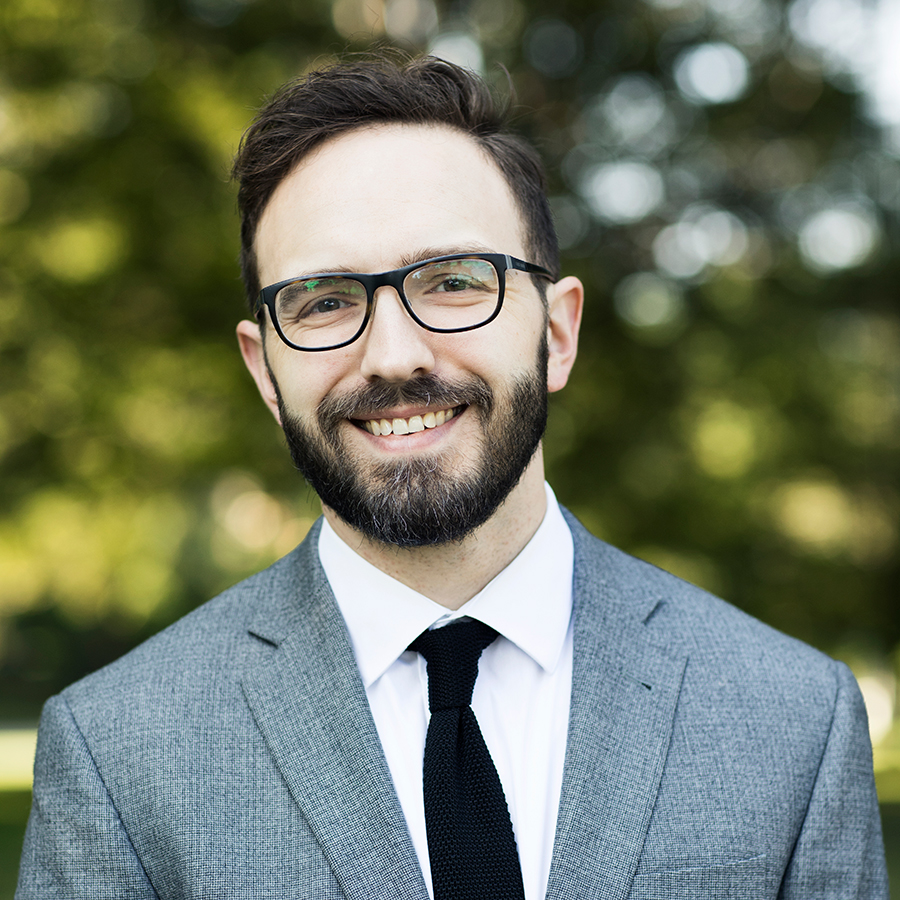 Because of you, Southern Seminary students will be prepared to go.

With over 5,000 students training for ministry at Southern, we have an historic opportunity. Will you partner with us in training ministers for more faithful service to the ends of the earth?